This educational website has been developed and supported by SENSIUM.

SENSIUM passionately believe in the benefits of continuous monitoring technology and NEWS for early detection of hospital-acquired sepsis.

The Sensium wireless vitals monitor is a discreet, wearable, wireless system for monitoring vital signs of patients outside of critical care hospital areas. A light comfortable sensor worn on the patient’s chest which accurately and reliably monitors and reports vital signs, providing data to clinical staff every 2 minutes.

Sensium wireless vitals monitoring has been shown to lead to treatment of sepsis 6 hours quicker than the standard of care1.

Learn more about Sensium at sensium.co.uk. 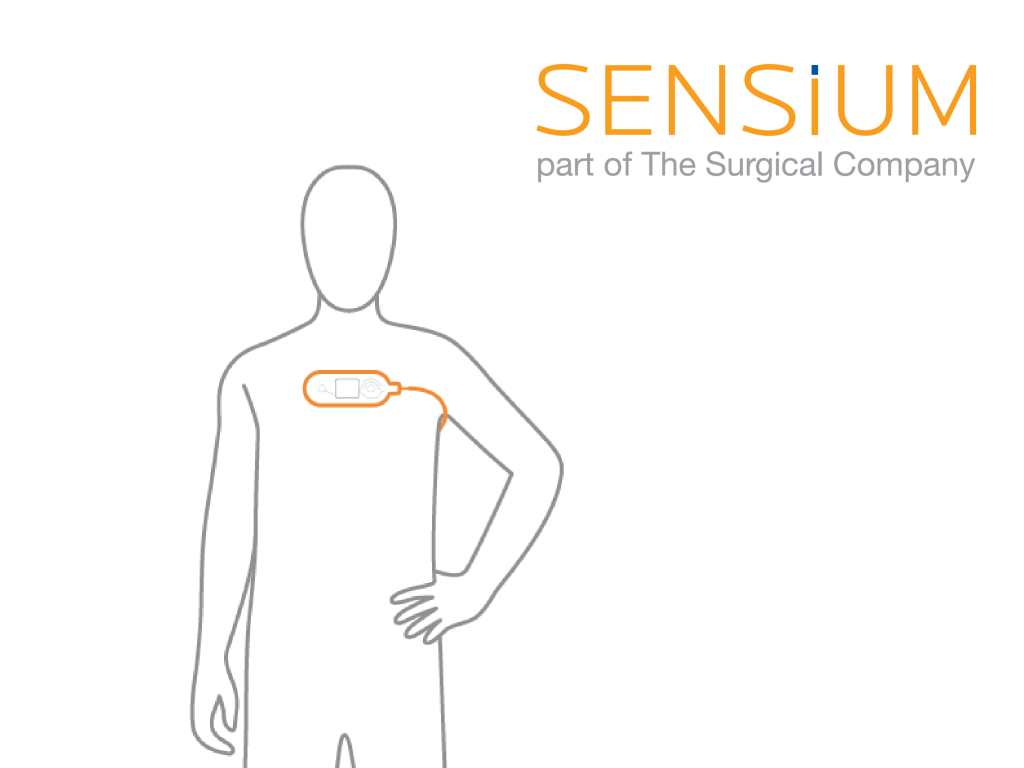 The following publications provide some insight into current research and statistics on hospital-acquired sepsis.

This publication concluded that hospital-acquired sepsis (HAS) accounted for adverse patient outcomes disproportionately to prevalence. HAS patients had more complex presentations, received timely antibiotics half as often as community-acquired sepsis, and had nearly twice the mortality odds. Including the following statistics:

This publication concluded that hospital-acquired severe sepsis (HAS) accounted for 11.3% of cases, with HAS being associated with both higher mortality and resource utilisation than community-acquired sepsis.

The UK Sepsis Trust Sepsis Manual provides figures on the total number of sepsis suffers and deaths in the UK. It states that:

The following websites may provide further useful information on sepsis and hospital-acquired sepsis.