What is hospital-acquired sepsis?

Sepsis is a life-threatening illness caused by the body’s response to an infection. Your immune system protects you from many illnesses and infections, but it’s also possible for it to go into overdrive in response to an infection. Sepsis develops when the chemicals in the immune system release into the bloodstream to fight an infection, causing inflammation throughout the entire body instead. Severe cases of sepsis can lead to septic shock, which is a medical emergency. 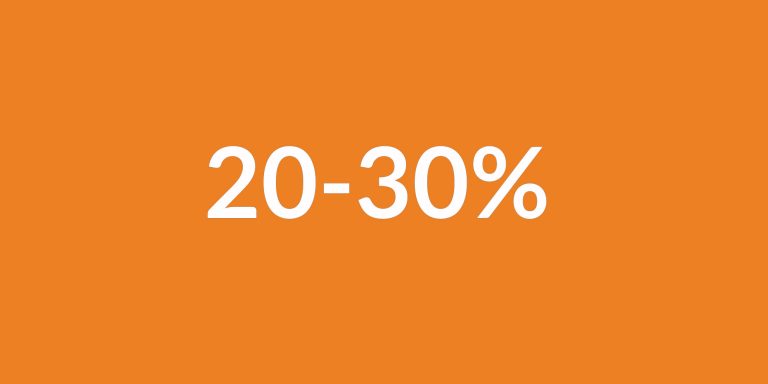 20-30% of sepsis cases are associated with a healthcare episode.

50,000 people develop healthcare associated sepsis every year, with as many as 10,000 dying 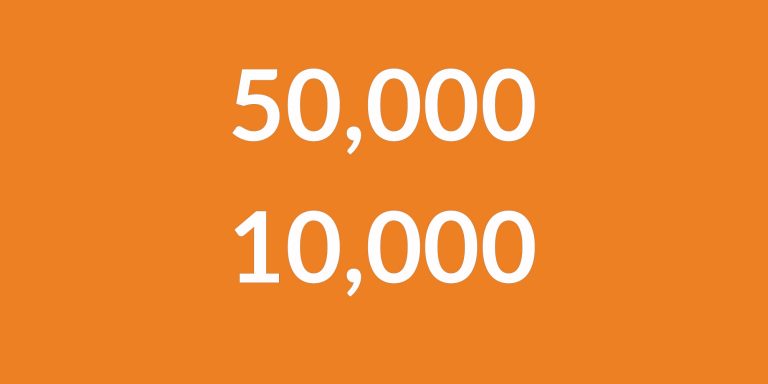